Arrival in Inuvik and 007-like sampling above the heads of Belugas. After long preparations, the expedition team finally arrived in Inuvik and begun to set up and test all the scientific gear for the field sampling and instruments in the laboratory at the Aurora Research Institute (ARI). 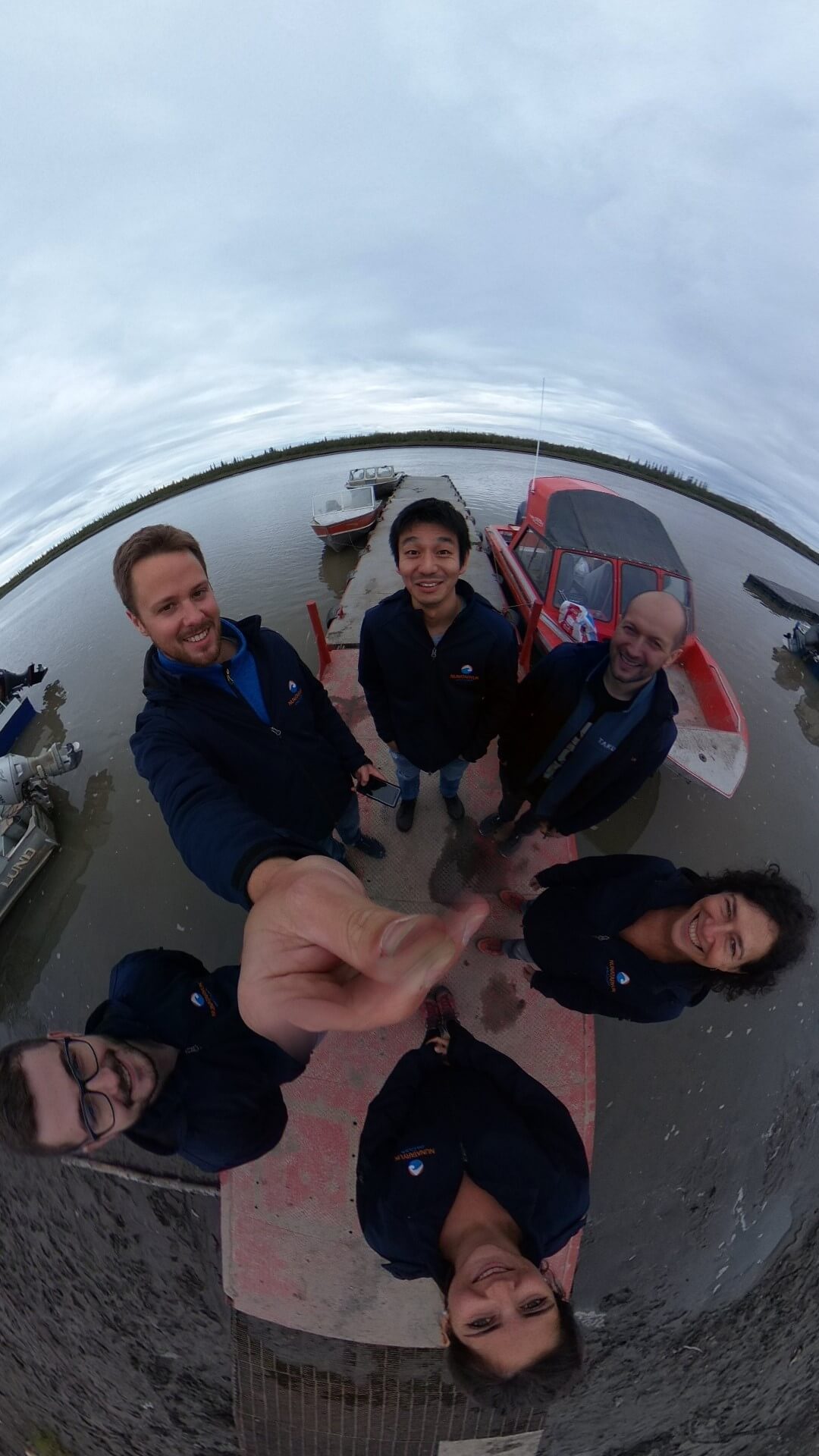 Before our first flight we met with our helicopter pilot, Dan Munteanu, and our hoist operator, Tim Baker, at the Great Slave Helicopters (GSH) Base in Inuvik and went again through several ground tests to practice every single movement for the deployment of our instruments and to minimize the time the helicopter needed to hover on station. After a weekend of lab preparations and ground testing, the helicopter field work finally started with sunny and calm weather conditions. The strenuous preparation and training PAID OFF! 19 stations with a total of approximately 2200 flight kilometers in 3 days were more than we ever expected to achieve before doing this kind of sampling for the very first time. 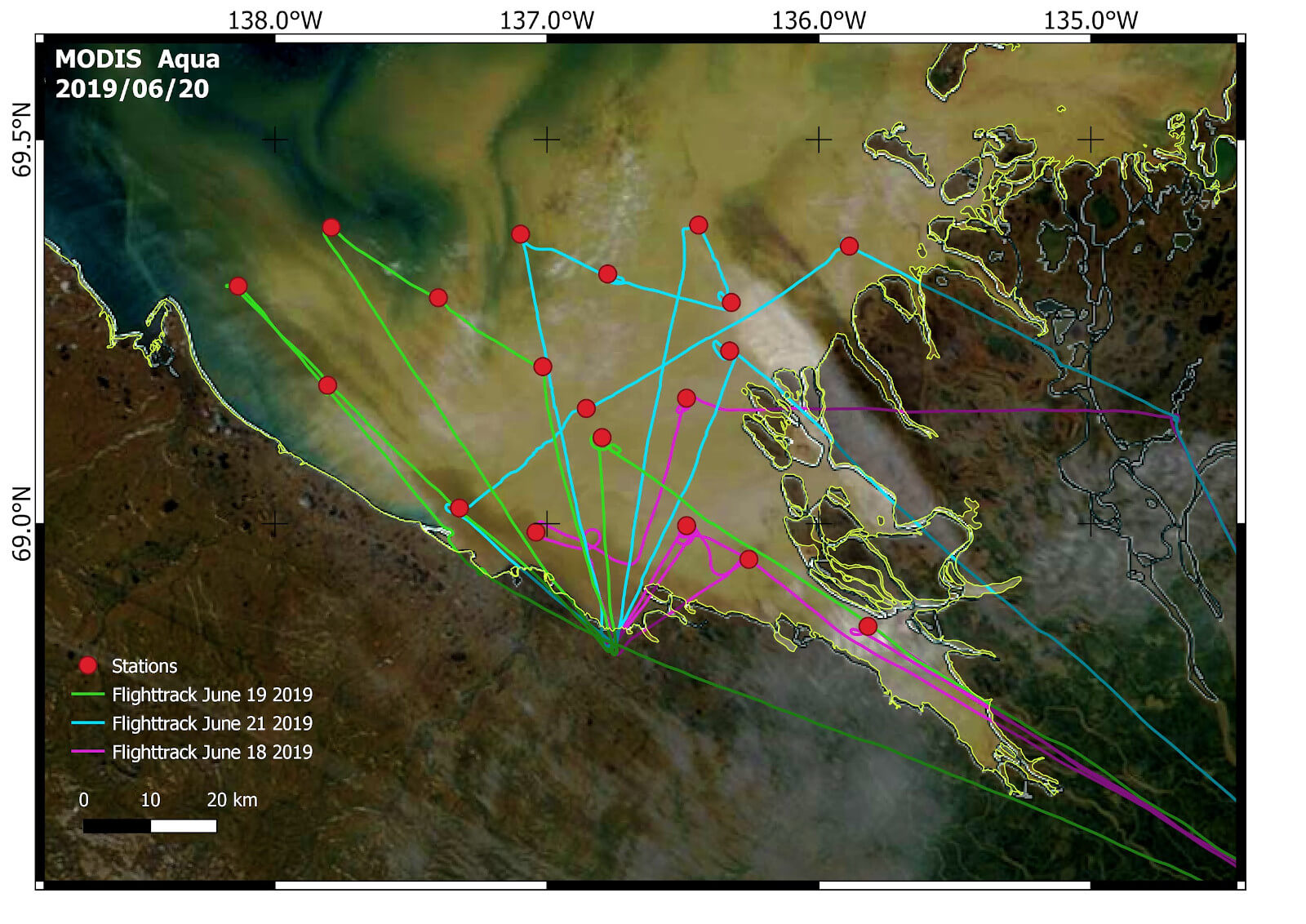 With every station, the helicopter team became more confident and faster in the deployment and recovery of the instruments and the water sampling. After every 2 to 4 stations, the sampling was paused for a refuel in one of the refuel locations in the Mackenzie delta. Almost all of the sites that were already sampled in April were revisited and more stations further offshore were added. 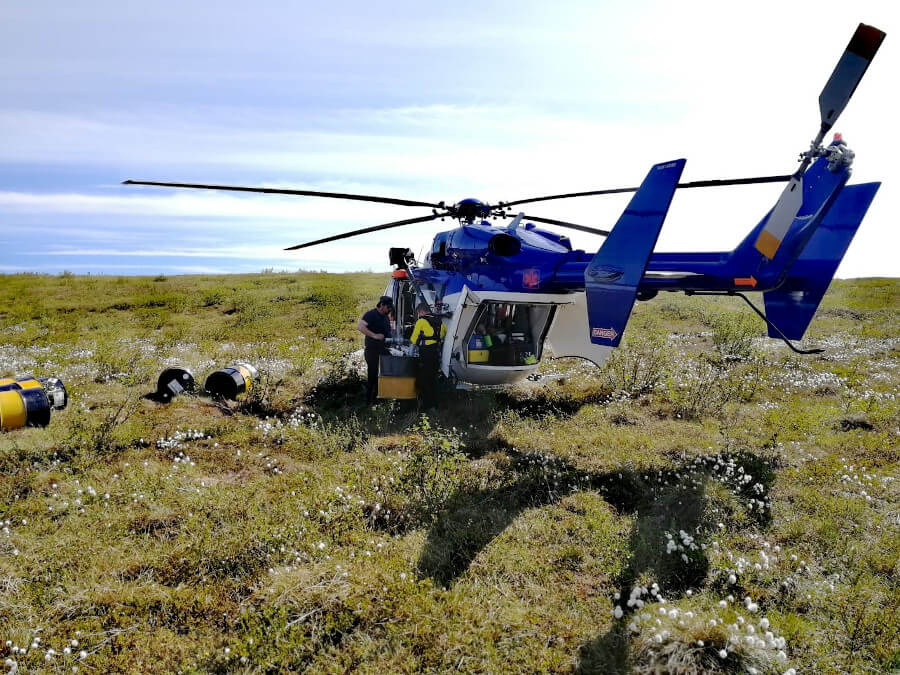 The stunning view on the beauty of the Mackenzie Delta with its thousands of lakes and river channels and the hundreds of belugas in the waters of Shallow Bay (name of the bay at the western mouth of the Mackenzie River) totally made up for the demanding work in uncomfortable and way too hot survival suits in the helicopter cabin.

After every sampling day, the field team (Guislain & Bennet) was picked up by a happy chief scientist (Atsushi) to transport the collected water samples as quickly as possible to ARI, where the lab team (Caroline, Juliette & Lucas) already waited to start filtrations and analysis... 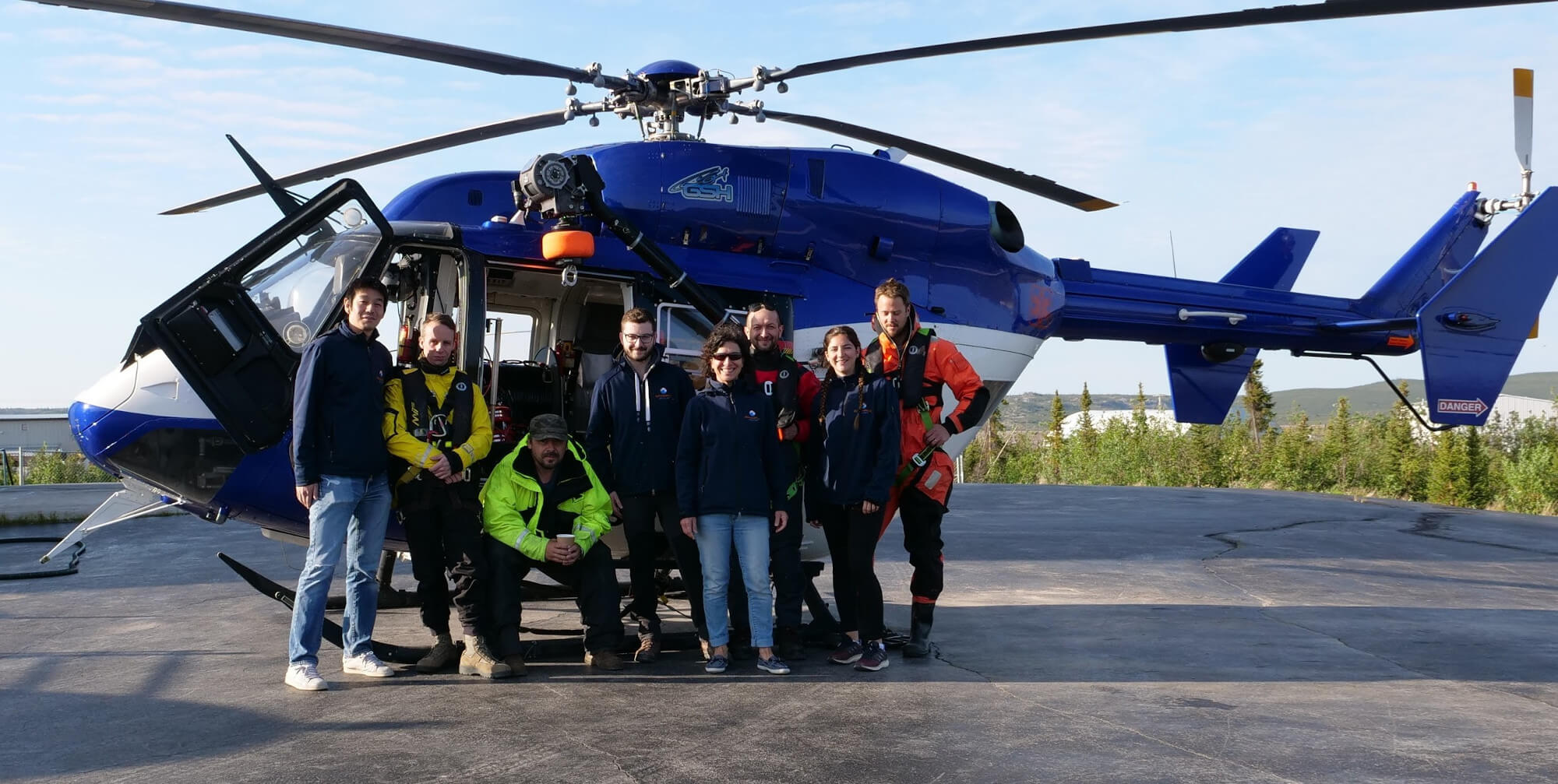 After the successful start of the expedition, the field team removed all the gear from the helicopter and left together with the chief scientist to Tuktoyaktuk, where the field team will continue sampling onboard a small boat.

Where the magic happens: work in the Laboratory in the ARI. As for expedition 1, the laboratory team was well received at ARI by its manager Joel McAlister. 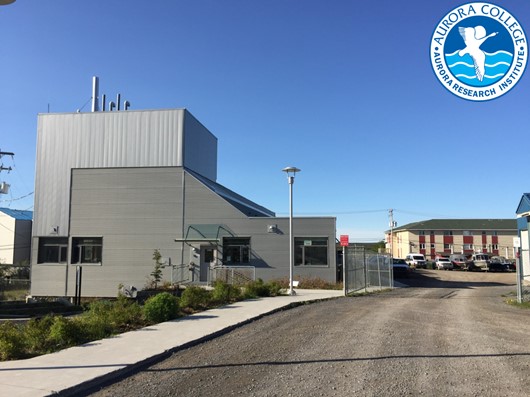 During this second expedition, we (Caroline, Juliette & Lucas) will work in perfect conditions thanks to a lab already set up by the lab team of the first expedition (Caroline & Marine), with all the equipment and space we need. We close the black curtain, put a soft green atmosphere (to avoid phytoplankton disturbance), and the magic happens…

Before receiving the first samples from the Mackenzie Delta, we tested and trained with some river water sampled close to ARI in Inuvik since most of us were not experienced with the turbid waters expected from the Mackenzie delta at this time. The great labor of the field team provided us hundreds of liters of brown water from 19 stations from the western Mackenzie Delta collected from helicopter, which we started to analyse right away. 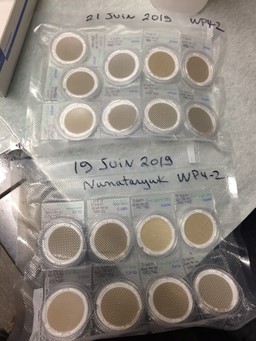 We are now looking forward to receiving the samples from the Eastern sector of the Mackenzie delta. Come on guys, we’re waiting for you ! 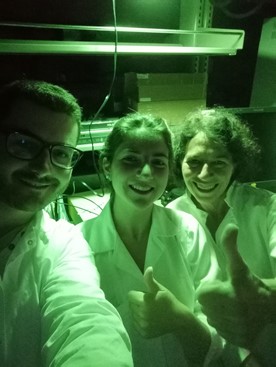