Steaming through the Northwest Passage and getting ready

We started at about +20°C and arrived at -4°C. What a shock. The helicopter then brought us on the ship in groups of 6 people, while the returning the ones that had finished their cruise. 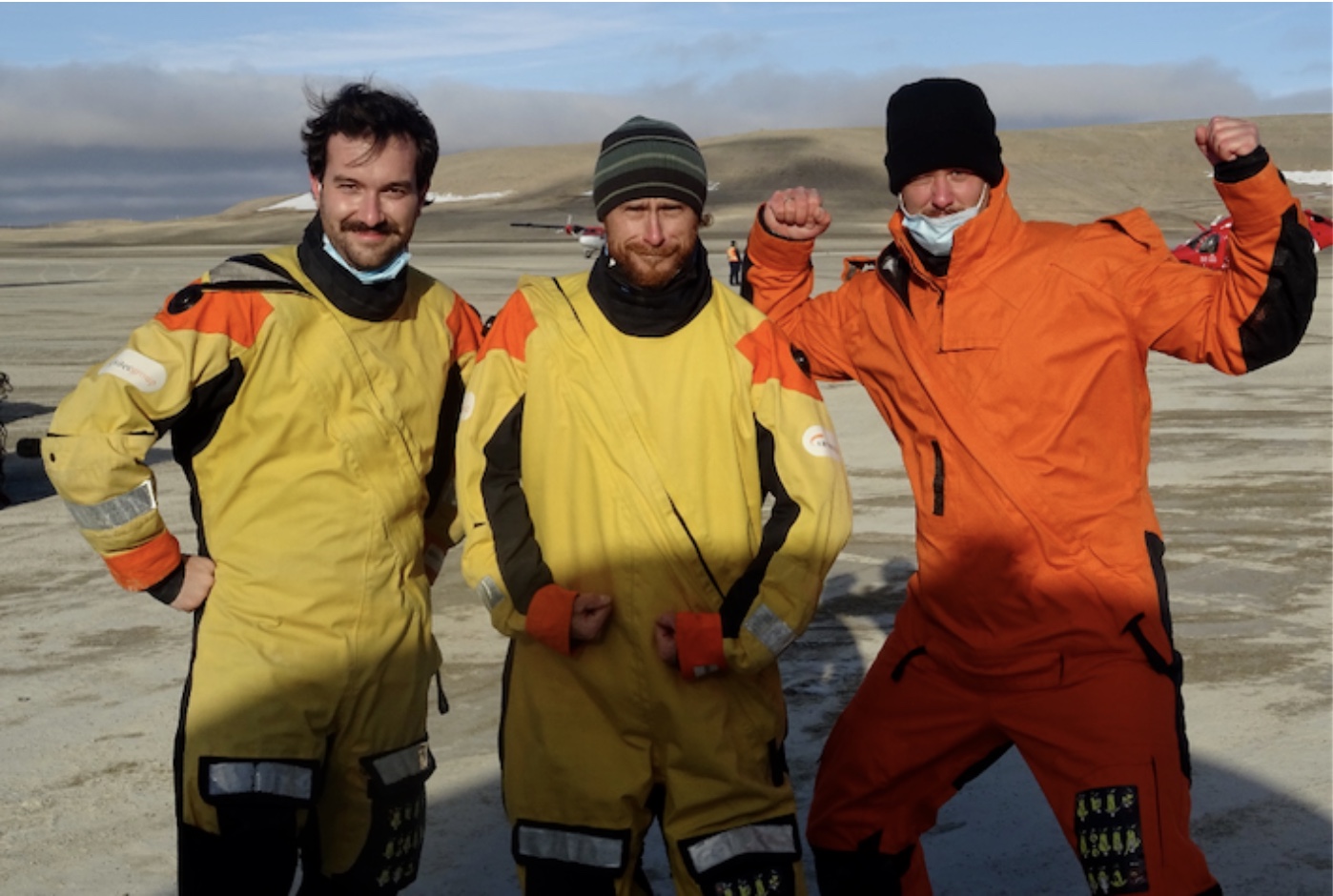 Martine Lizotte from the Takuvik Laboratory at the University of Laval in Québec City is the Chief Scientists on this cruise. The head of Takuvik is Marcel Babin, who leads Nunataruk Work Package 4 on “Coastal Waters”. We all are more than glad that Martine takes the lead on the cruise, because she knows what we want to achieve. She is a Nunataryuk.

Early morning of 10 September the ship started to move. Heavy ice conditions called for plan B to go south. We are steaming south through Prince Regent Inlet before turning towards the west through the very narrow Bellot Strait. A couple of muskox line our way, while we are all standing on deck in life jackets for an emergency training. We pass down south through Franklin and Victoria Straits and leave King William Island towards our left (see image below, route no.5) . In this area the expedition of John Franklin, who tried to make its way through the Northwest Passage for the very first time, found its deadly end in the late 1840s. Still, the geographical names bear witness to the early explorers, who often named their new discoveries after their kings, queens, sponsors, colleagues and friends. However, they were surely not the first men to see these islands and gateways. Inuit live here since several thousands of years. 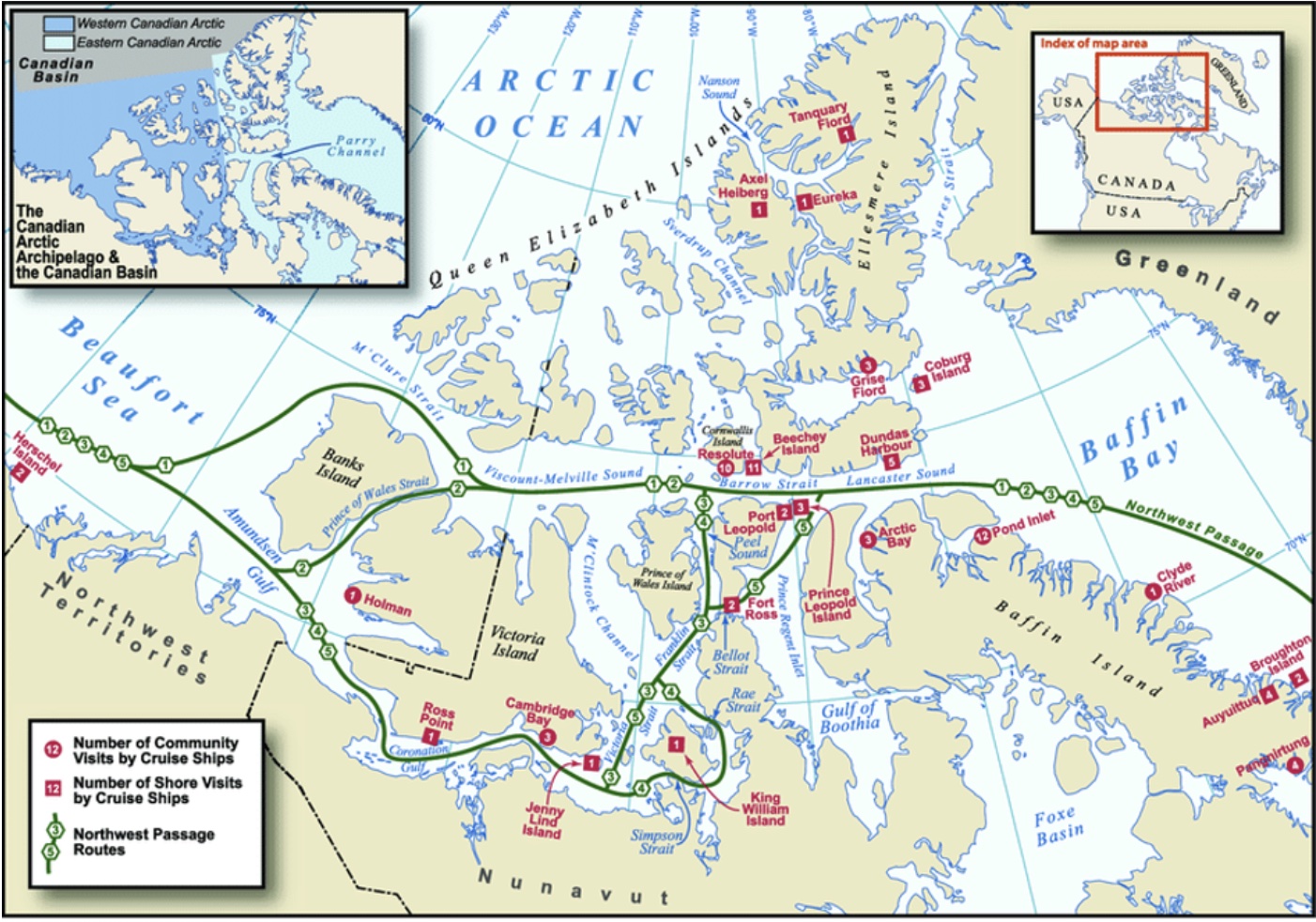 Other groups on the ship have already started their scientific program. We need to wait a bit until we reach the Beaufort Sea. Meanwhile, we need to unpack all our boxes. We set up the laboratories for hydrochemistry and sedimentology. We calibrate and test complicated optical devices. Also the test of the multicorer (the ship’s crew calls it octopus or spider) went well. None of us had used this specific device before, because it is a borrowed instrument from colleagues. A multicorer is a pretty large and heavy tool to retrieve up to eight sediment cores from the ocean floor at once. These cores ideally contain an undisturbed interface between the bottom water and seafloor sediments, which is important if you want to study processes that happen directly at this transition.

We are looking forward to see our labs and instruments in action soon. Our first work station is not far. You can follow our cruise track at https://data.amundsen.ulaval.ca/ 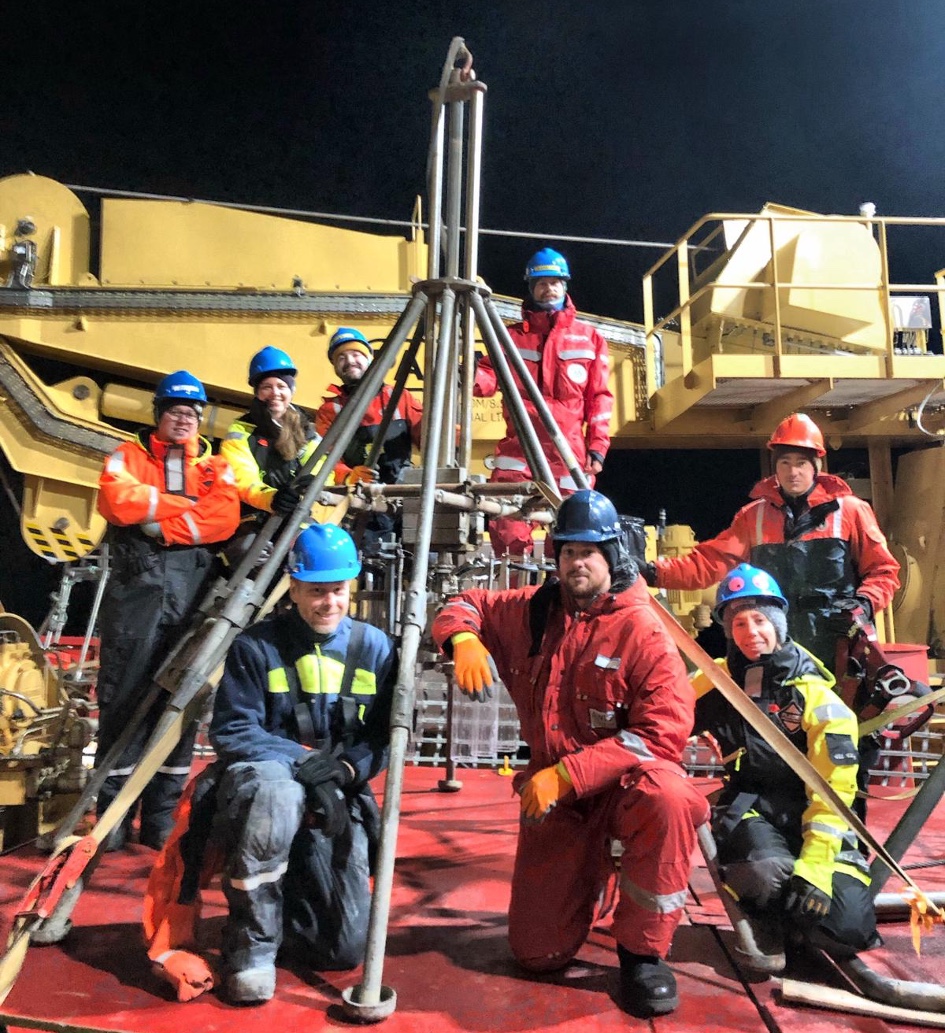