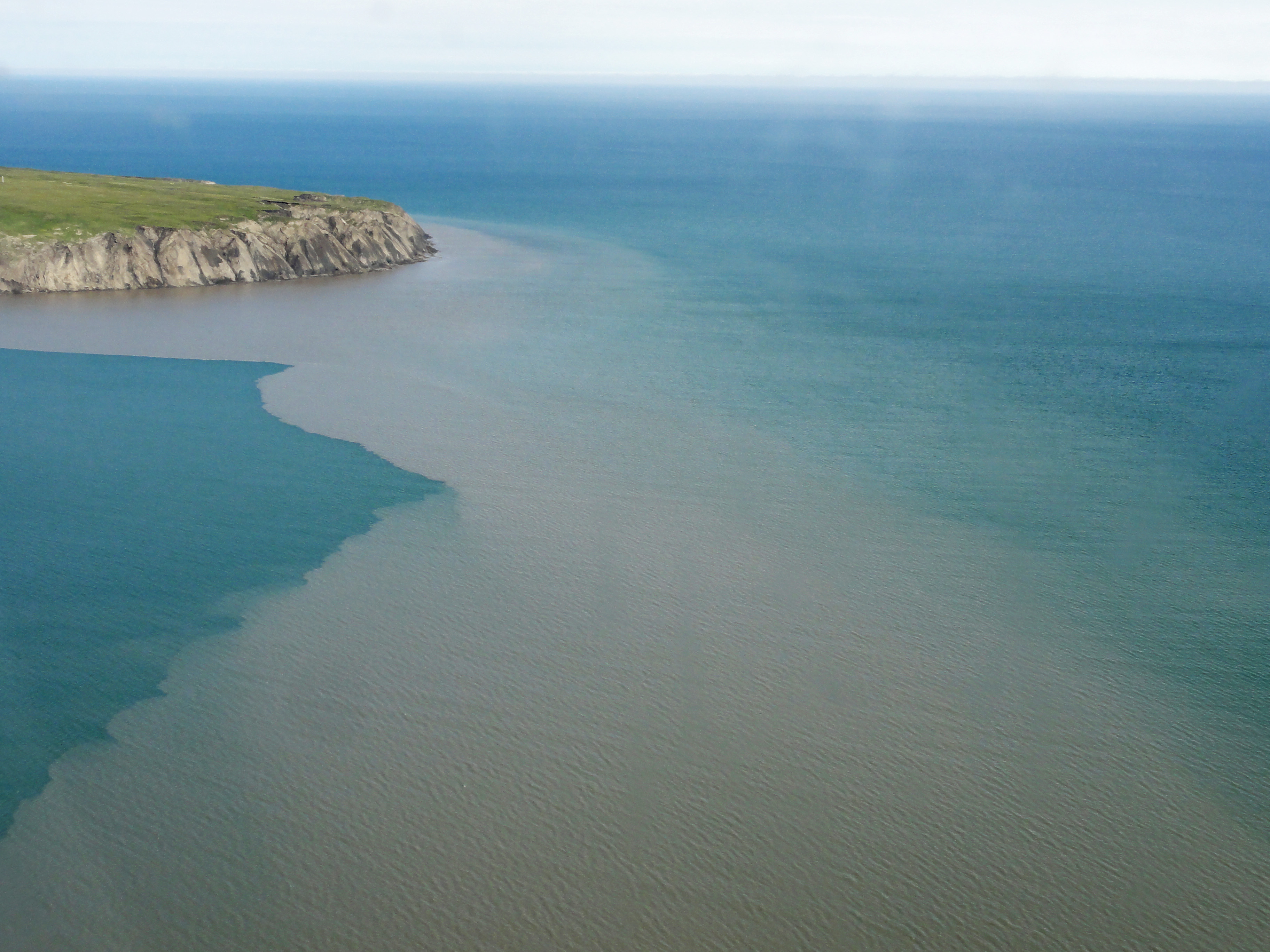 This study was published in Geophysical Research Letters, and was led by Dirk Jong from Vrije Universiteit Amsterdam and colleagues Jorien Vonk, Lisa Bröder, George Tanski, together with Nunataryuk partners Michael Fritz and Hugues Lantuit from the Alfred Wegener Institute in Potsdam, Germany.

This nice piece of research will help in creating carbon budgets for the Arctic nearshore zone, which is one of the main goals in Work Package 2 - Coastal Permafrost. 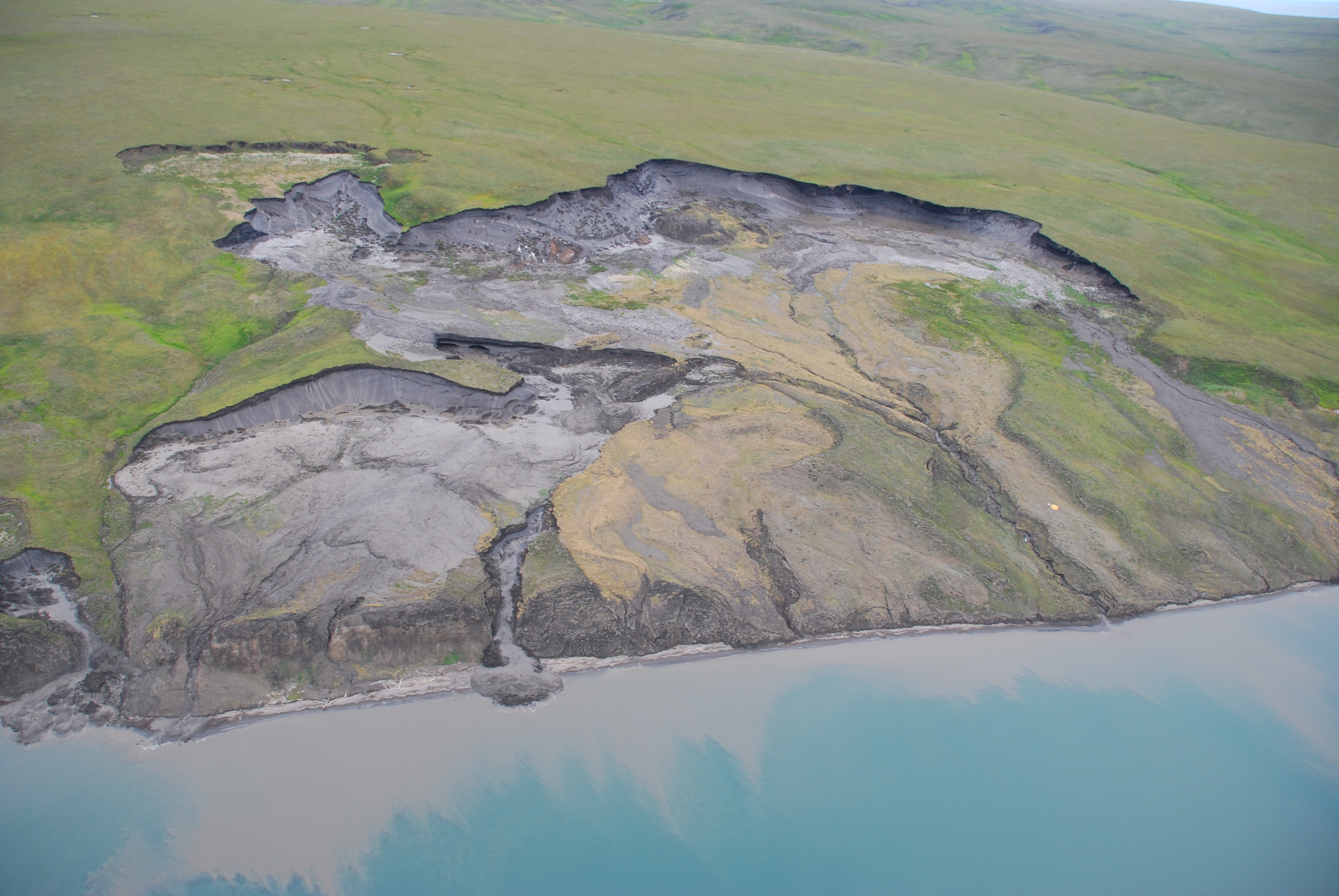 Here is the abstract: