This website uses cookies, which are small text files that are used to make websites work more effectively. In order to continue using this website, you will need to accept the use of cookies.

The 2nd GA started, as usual, with an early career research workshop, during which the ECRs shared the status of their projects and discussed relevant collaborations. The ECRs were welcomed to the Villefranche-sur-mere by the local hosts at LOV who introduced the Laboratory and the surrounding historical buildings to the paricipants after which everyone joined for a friendly get-together.

The ECRs have a seat in the project Executive Committee, which rotates between different representatives annually. Leneisja Jungsberg from Nordregio served as the first ECR representative in the ExCom and in Venice the post was handed over to Jannik Martens from SU. During this years workshop, the ECRs voted David Nielsen from Hamburg University as their new representative for the coming project year 2019-2020. 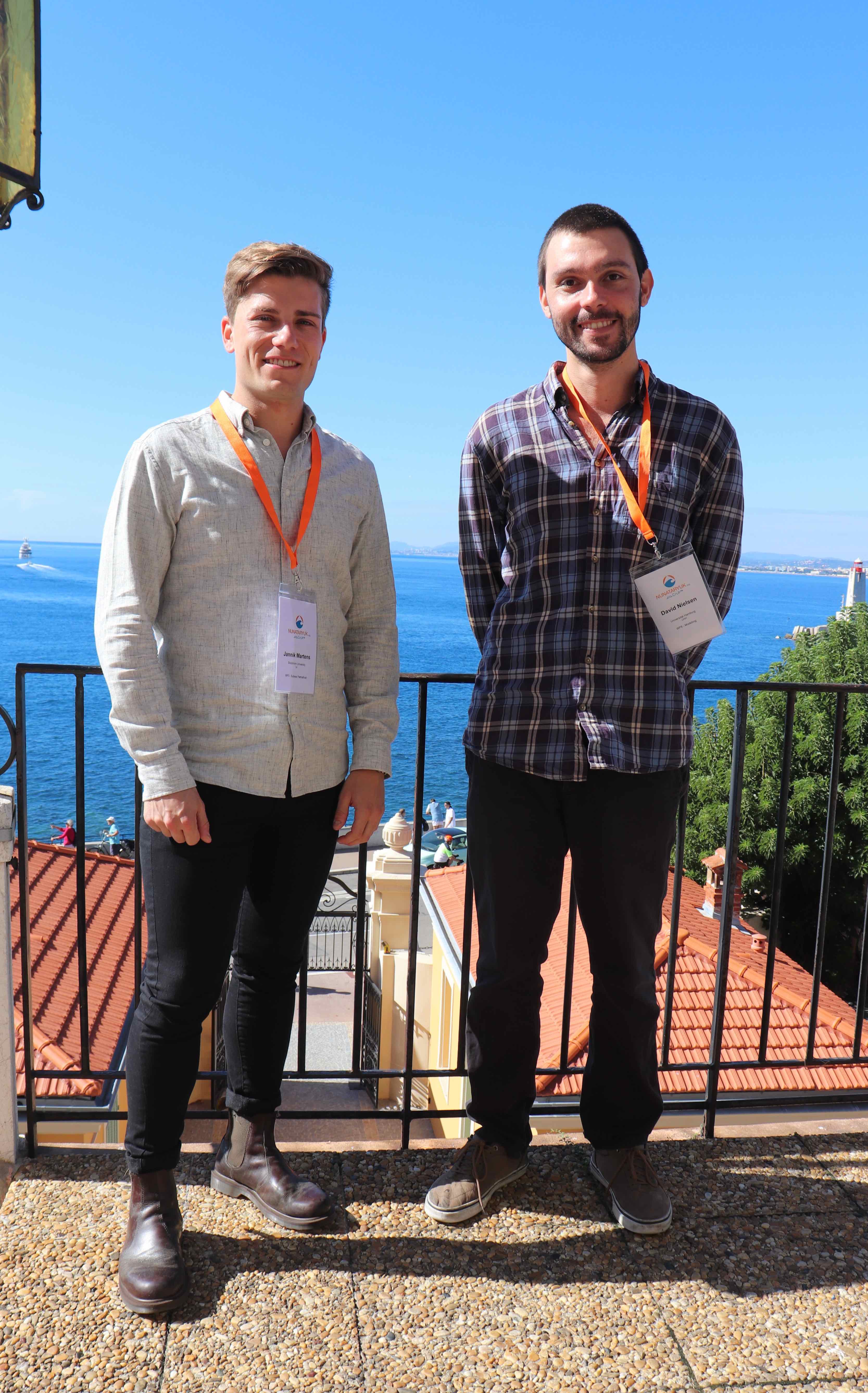 One of the two external reviewers together with the EU project adviser Gaëlle LeBouler attended the meeting to hear the oral presentations prepared by the Activity leaders and to give valuable feedback on the project progress and on the anticipated enhancements of the implementation. 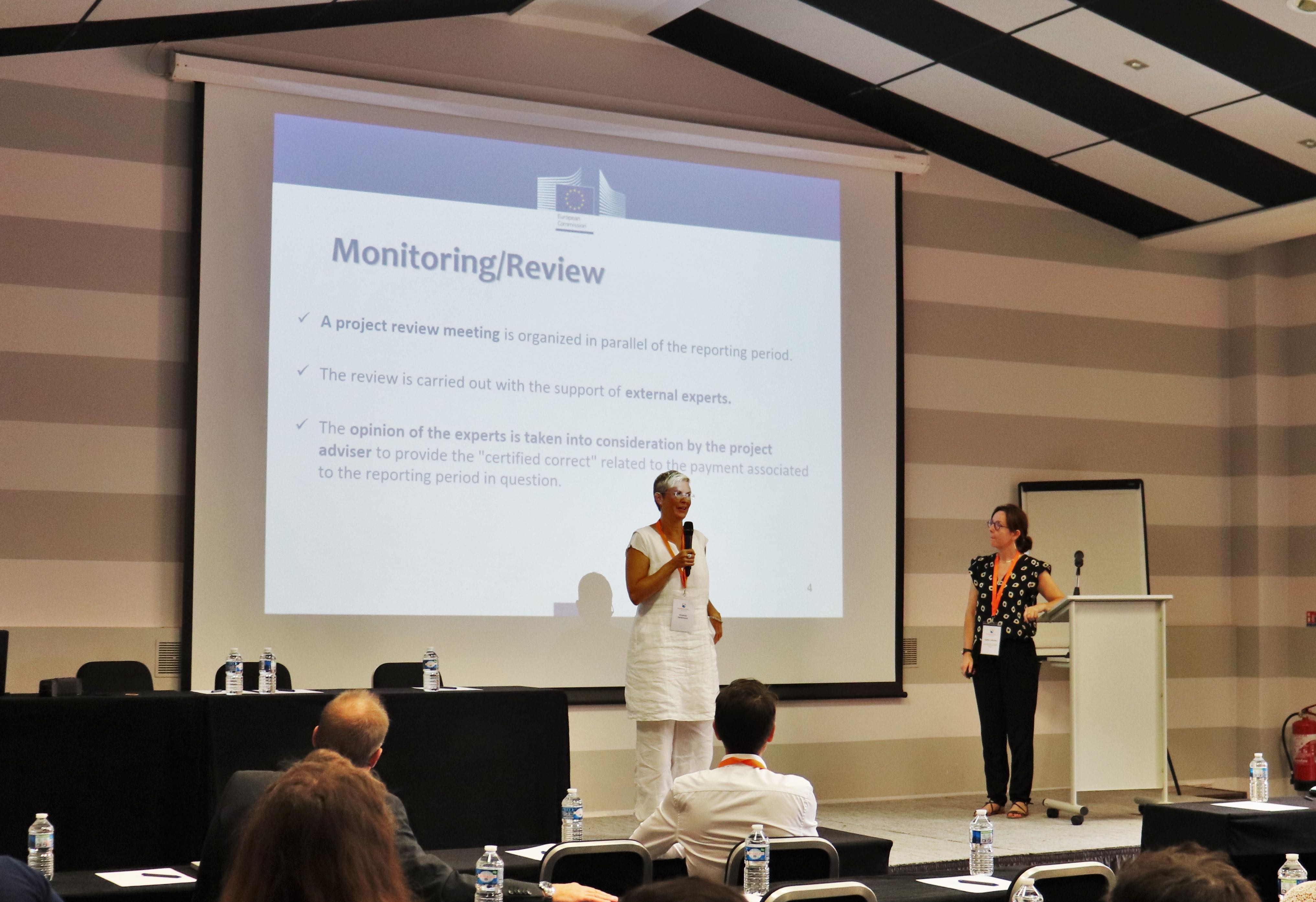 The oral review took approximately two first days of the GA after which the consortium submerged into intense discussions of the last summers field work and the plans for the 3rd project year. 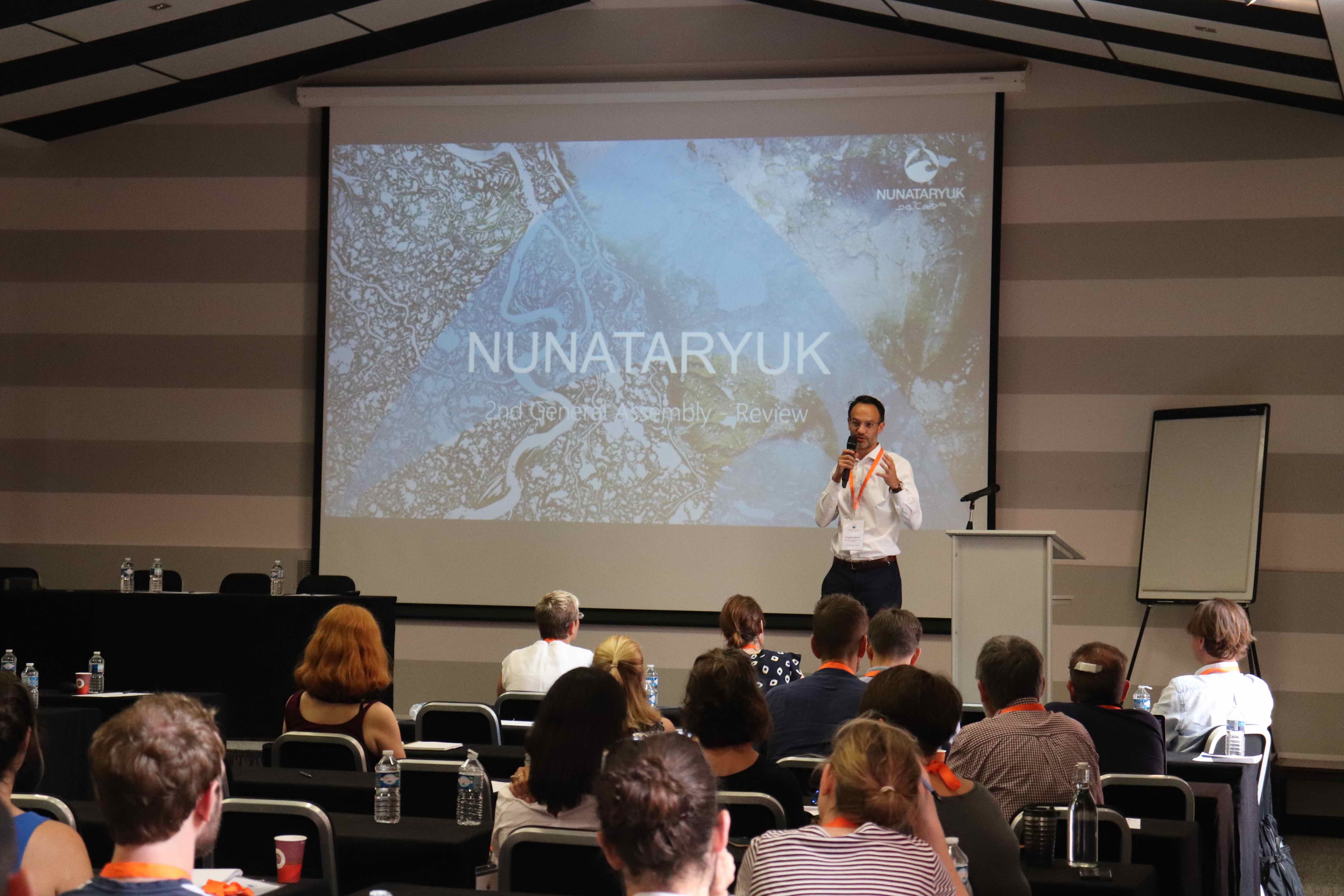 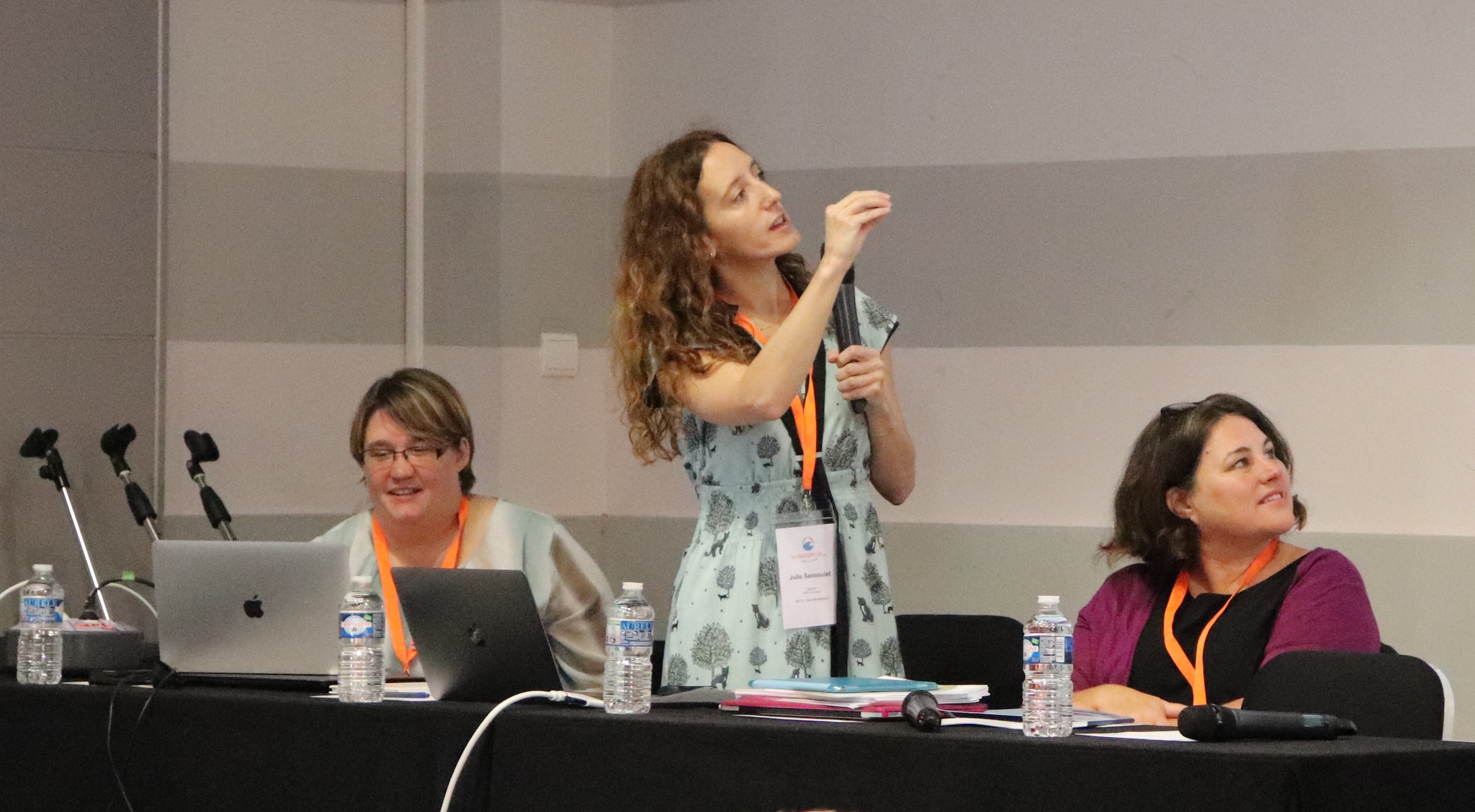 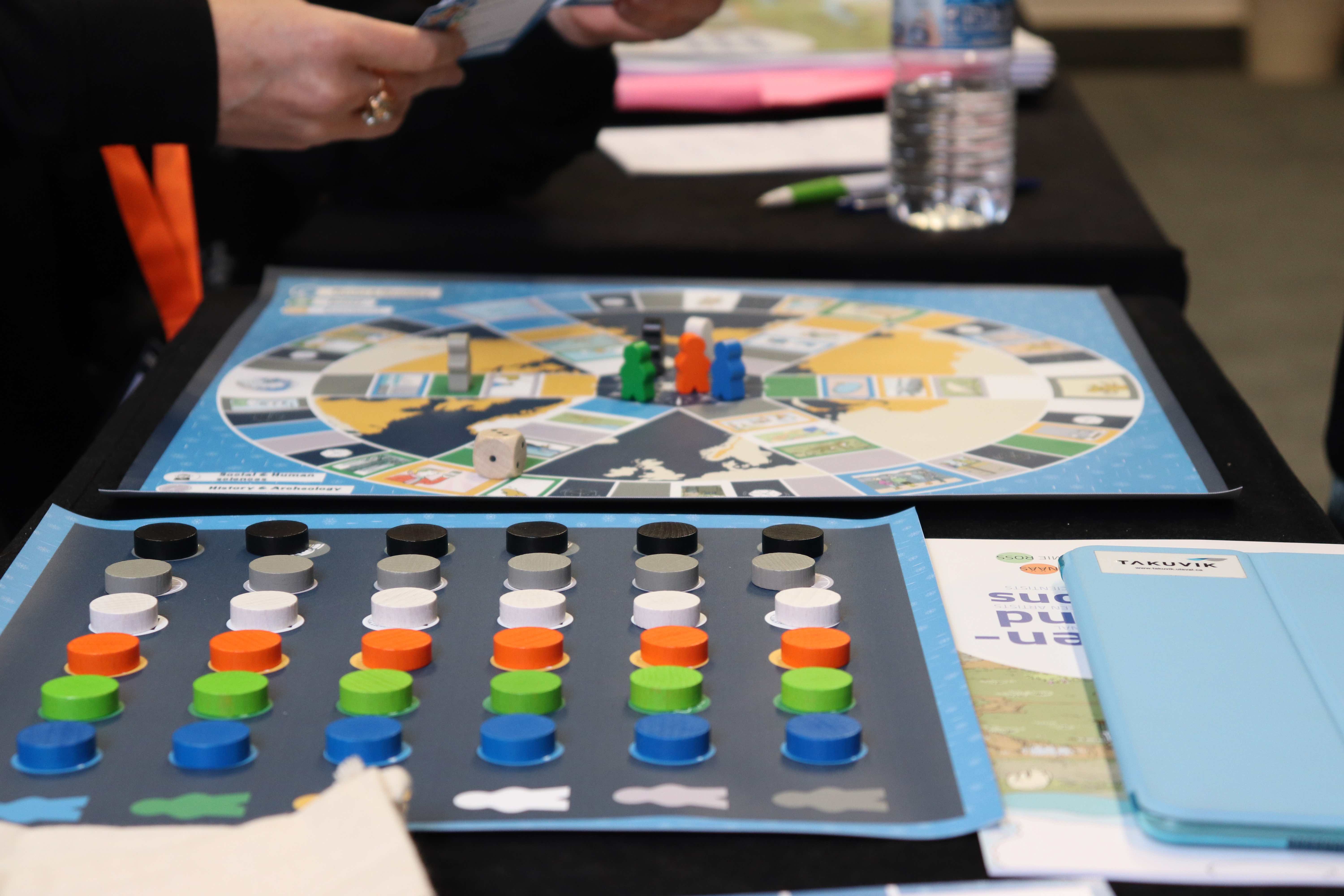 This year Nunataryuk was also fortunate enough to welcome several community representatives from Yakutsk and the Yukon Coast. Charlotte Irish from the Tuktoyaktuk Community Corporation Resilience Project, Cassandra Paul-Greenland and JD Storr from the Aklavik Hunters & Trappers Committee and Viacheslav Shadrin from Institute for Humanities Research and Indigenous Studies of the North - Siberian Branch of the Russian Academy of Sciences attended the assembly and participated in a panel discussion including members of the SAB and Inuit/indigenous stakeholders. The goal of the panel was to comment on the project and the meeting in general, especially on the risks workshop, which was central to this years's gathering. The discussion aimed at  guiding the project development by highlighting issues and potential improvements and seeing if knowledge exchange between different regions would be a tangible expectation within the Nunataryuk project. 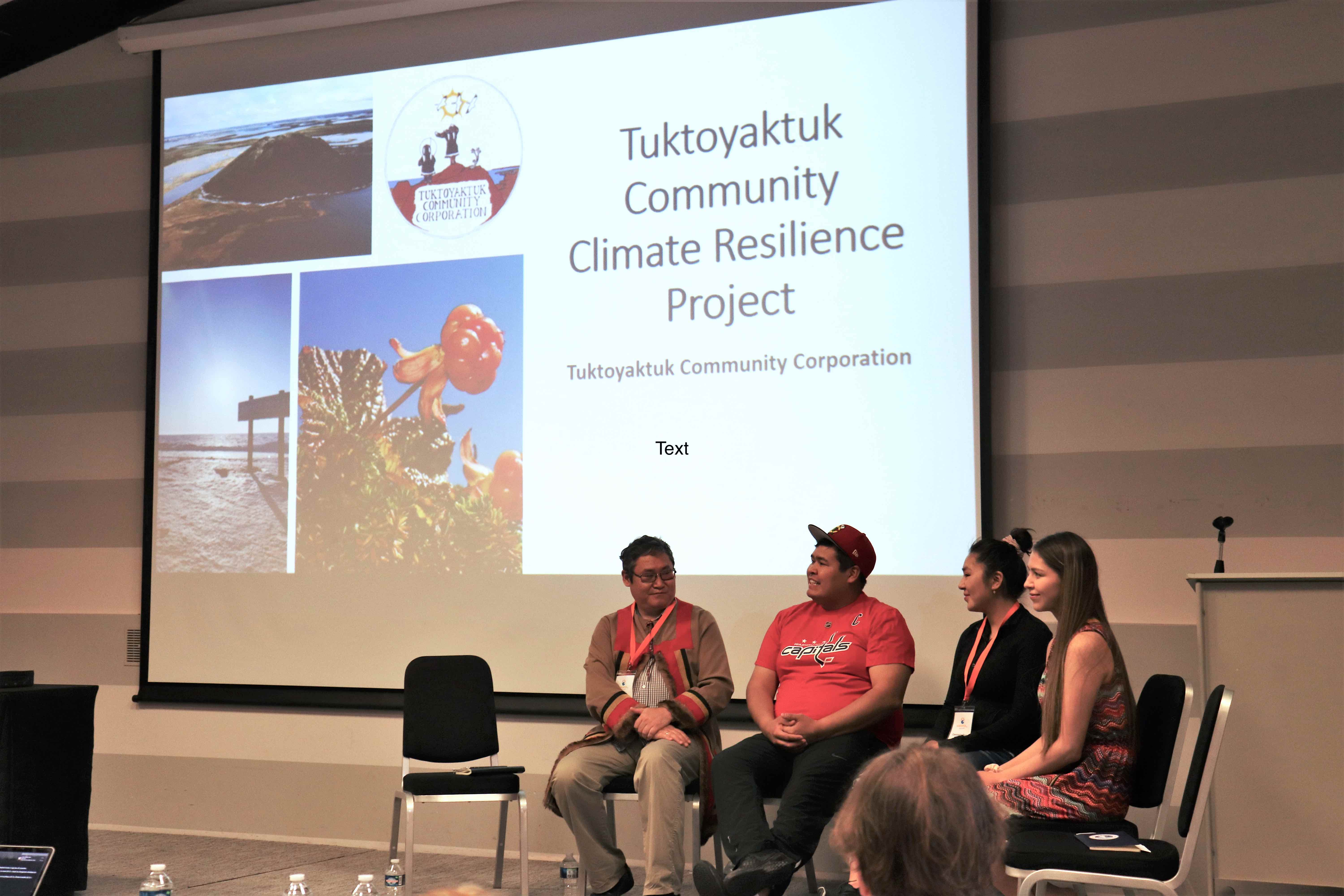